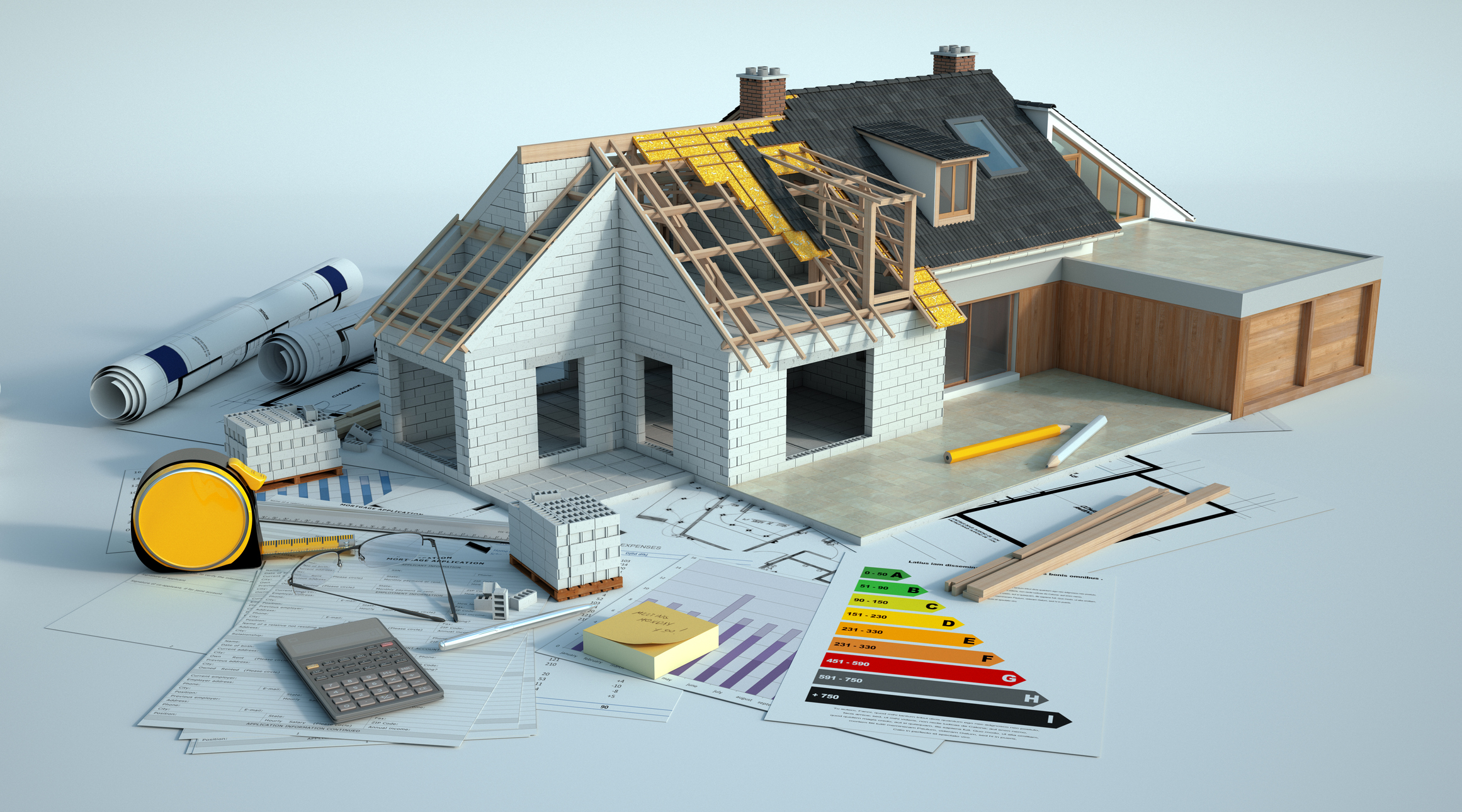 New home construction is behind by 5.5 million homes over the last 14 years.

Since 2007, new home starts have lagged significantly behind the long-term average.

The under-supply of new homes is of course a significant reason why the market is under-supplied overall.

credit Inman News as the source of this story

Related Articles
Blog Most Multi There are more multi-family residential properties under construction than at any time since 1974.   890,000 properties with 2+ units are currently being built across the United States.  This includes both for-sale product, and for-rent product.   Additional supply is clearly beneficial for both buyers and renters and will hopefully relieve some of the housing […]
Fun Facts Like 1993 Here’s a trivia question… The number of new, single-family homes completed in 2022 will most closely resemble which prior year? If you guessed 1993, you are correct. Yes, the number of homes built and completed this year is no more than the number from 30 years ago. In 2022, there will be just over 1 […]
Fun Facts Top Three Here are the top three reasons why prices are unlikely to crash even though the market has cooled off: Inventory – Ultimately, prices are driven by supply and demand.  Although supply has increased, it still remains relatively low with less than two months’ supply in most areas. New Homes – New home construction still lags […]