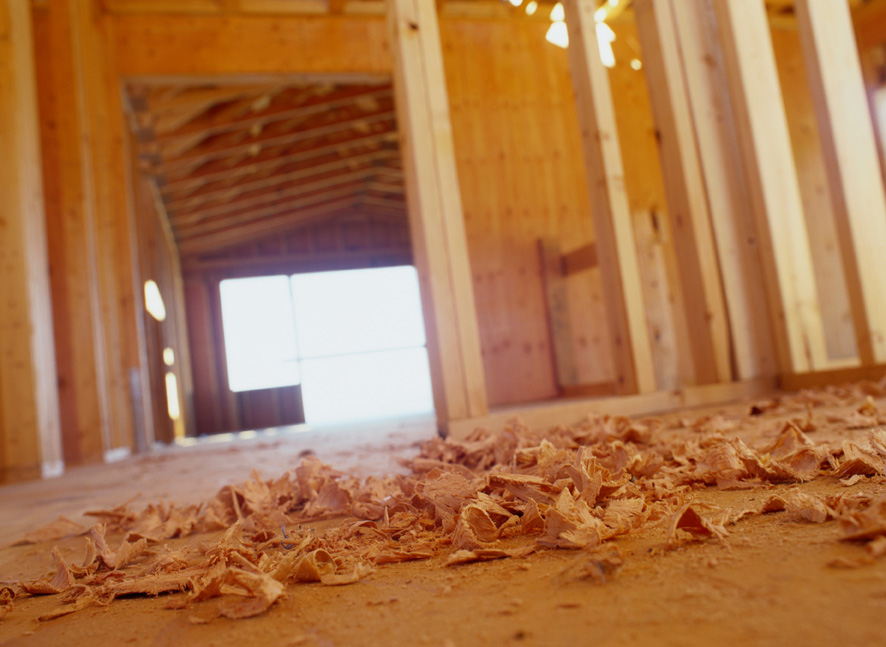 Ipod and water bottle in hand, Dave strolls down a flower lined path toward his first destination of the morning, his gym. At the door to the gym, he is greeted by his wife, Janet. Janet takes a sip of her latte, gives Dave a kiss and tells him she’s off to the studio. While Dave is turning on some music and contemplating how many miles he’ll put on the treadmill today, Janet walks up a staircase to her studio.

The kiln in the corner warms the studio from the chill of the rainy night before.  Janet hangs her coat and inspects yesterday’s creations on the drying rack. In her mind, she’s sizing up what glaze and design she’ll use for each piece. Dave will head to his office on the other side of the building after his workout.

Depending upon where you live, you might have your own vision of this scene. Perhaps it’s a downtown building that has ground level shops, like a gym, and small spaces upstairs for rent, like a studio. Maybe an office park in the suburbs. Perhaps even a co-op village. For Dave and Janet, though, the gym and studio are in a part of their backyard that used to be home to a jungle gym, sandbox and 4-square court. When they became empty nesters, they decided to consolidate their life, cut commuting expenses, and take advantage of some unused space at home. They created a two story, backyard cottage that had a gym, bath and shower, and kitchenette on the ground floor, as well as side-by-side offices on the upper level. Dave, rather than a kiln and pottery supplies, has a desk and display of catalogues that he will use in presentations when clients visit him.

Backyard cottages have been gaining in popularity and attention lately. With the changes in the housing market making it impractical to sell some  homes, possibly gas prices making long commutes impractical, or maybe the desire to simplify a life that’s been too removed from home, its’ easy to see why someone might choose to build one. Many people build them to be guest quarters, mother-in-law apartments, a rental unit for additional monthly revenue, or temporary lodging for boomerang offspring who are trying to land that first job out of college. Some of these are as simply built as a miniature starter home, and yet others are elegantly equipped as a five-star hotel.

To maximize the value of these buildings, they should be planned by an architect so that they will work for your intended use. In the example, Janet’s kiln would be heavy and very hot, so several building precautions would be warranted. One short cut to avoid would be to do anything less than fully permitted and inspected, as failure there can cost far more than the property tax levy to take care of later. It’s advised that unless you have lots of experience, have the riskier tasks done by subcontractors.

These buildings will add value to the homeowner’s property over time, as if they are built properly, they’ll appreciate in conjunction with the value of the home. The reasons for having one are many and personal, but if you were to drive down many city streets, you will find one hiding under the trees in a corner of the backyard.

Can you see a point of your life, and a place on your property, in which a backyard cottage would make sense?

By Eric Johnson, Director of Education

Johnson has several years experience as a real estate agent and real estate instructor, as well as experience in construction project management, digital media/publishing and insurance. He has a bachelor’s degree in anthropology from University of Colorado.

Related Articles
Blog The Evolution of the Home Office As the popularity of remote work has reached new heights in recent years, the needs of homeowners are changing. Home offices and workspaces have never been higher on buyers’ priority lists and sellers are finding ways to make their homes appeal to a remote working audience. So, what does this mean for the home office […]
Blog How to Choose the Best Flooring Flooring is a key component of a home’s design and can often be the centerpiece of a renovation or remodel. Because it covers such a large surface area it will significantly impact the look and feel of your home, so choosing the right material can be stressful. Weigh your options before making a decision. Learn […]
Blog Gorgeous Remodel in Loveland 4275 Promontory Ct, Loveland is 5 bed, 4 bath remodeled to perfection! Amazing floorplan also includes a finished walkout basement could serve as in-law suite, loft, formal dining & living, 3 car epoxy floored garage! All new: indoor/outdoor paint, keyless entry, concrete steps & shaded back patio, Trex deck & stairs with wrought iron rail, […]