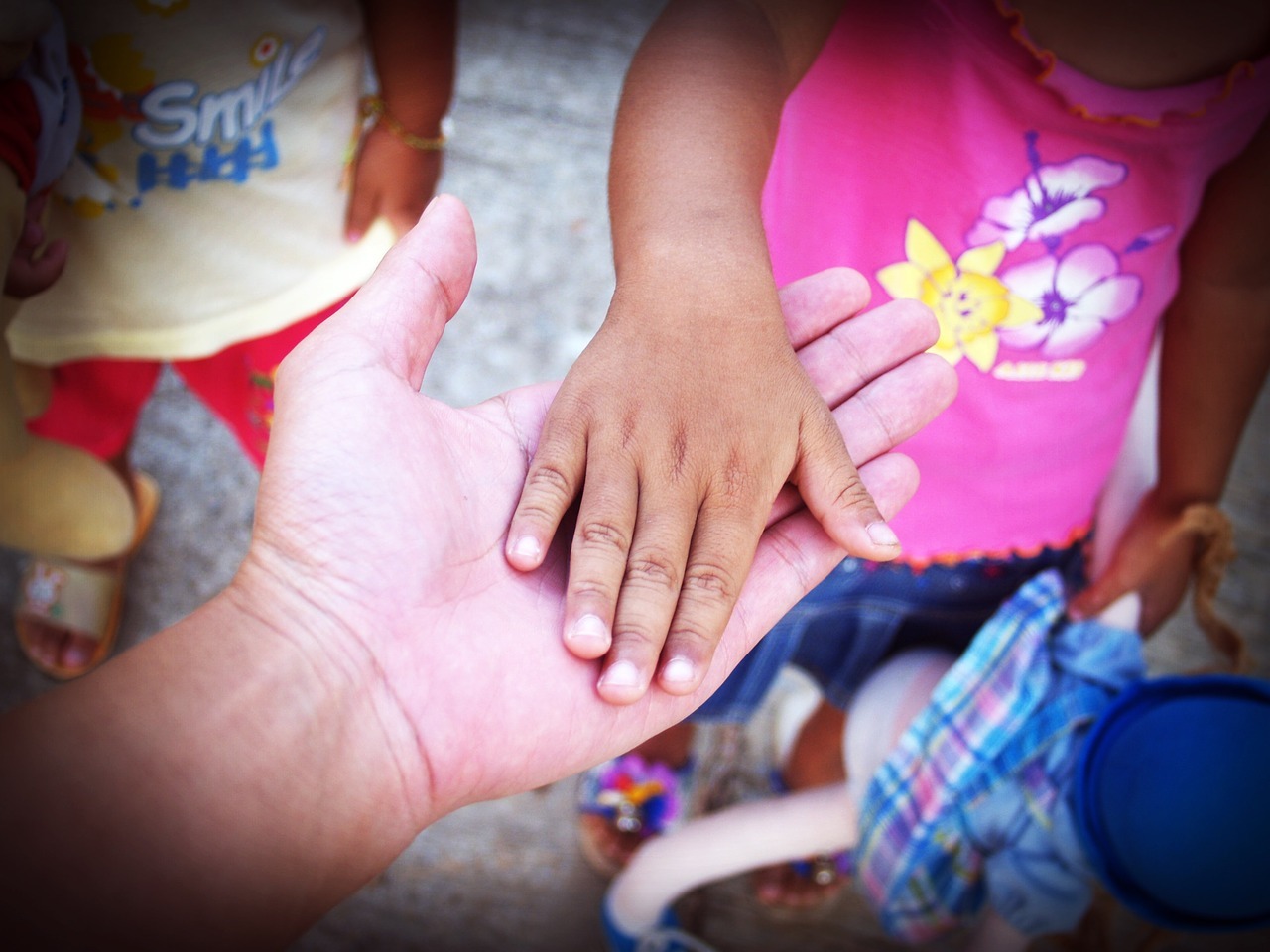 When people in the West Seattle community are in need, they’ve learned they can turn to Windermere broker Mary Ann Vandergriff. After a company backed out of providing turkeys for 40 elementary school families the Tuesday before Thanksgiving, the school’s family support worker called Vandergriff in a panic. Just a few phone calls later, the big-hearted broker had rounded up 40 vouchers for 20-pound turkeys.

“I have all this stuff in my head… things that come to me,” she says. “I love a challenge; give me a complicated puzzle.”

Volunteering was a big part of Vandergriff ’s childhood, so it was only natural that she got involved with the Windermere Foundation soon after joining the company in the early 1990s. As a single mom of two, Vandergriff was especially drawn to the mission of the Windermere Foundation, which collects a portion of the proceeds from homes bought or sold through Windermere to donate to projects that benefit low-income and homeless families. “Giving kids a chance, that’s the most important thing to me,” she says.

As the Windermere Foundation representative for the West Seattle office, Vandergriff has worked with countless organizations over the years. Early on, she jumped into spearheading fundraising for Project Cool, a program from the King County Coalition on Homelessness that provides students with backpacks stuffed with school supplies.

More recently, her office has supported the West Seattle Helpline, which provides emergency assistance to neighbors in need. Last year the team spent a service day setting up Clothesline, West Seattle Helpline’s free clothing store. “We completely put that store together, from laying carpet to organizing clothes to organizing the hangers that were donated,” Vandergriff says. “When you have 40 of us brokers in a day, you can move mountains.”

Although it creates more administrative work, the West Seattle office spreads its giving budget—about $25,000—throughout the year so that they always have some seed money on hand to fulfill a need when asked. They’ve helped mothers with breast cancer pay their bills while going through treatment, outfitted children in new winter coats, purchased appliances for a food bank, provided computers for a school, and made sure families had enough to eat during holiday breaks.

The list of organizations they’ve helped only grows over the years, and Vandergriff wouldn’t have it any other way.

“You help one person at a time,” she says. “It may not be big, it may be small, but even changing the life of one or two children makes a difference.”

Since 1989, the Windermere Foundation has donated more than $36 million to provide shelter, food, children’s programs, emergency assistance, and other services for our communities. Learn more at Windermere.com/Foundation.