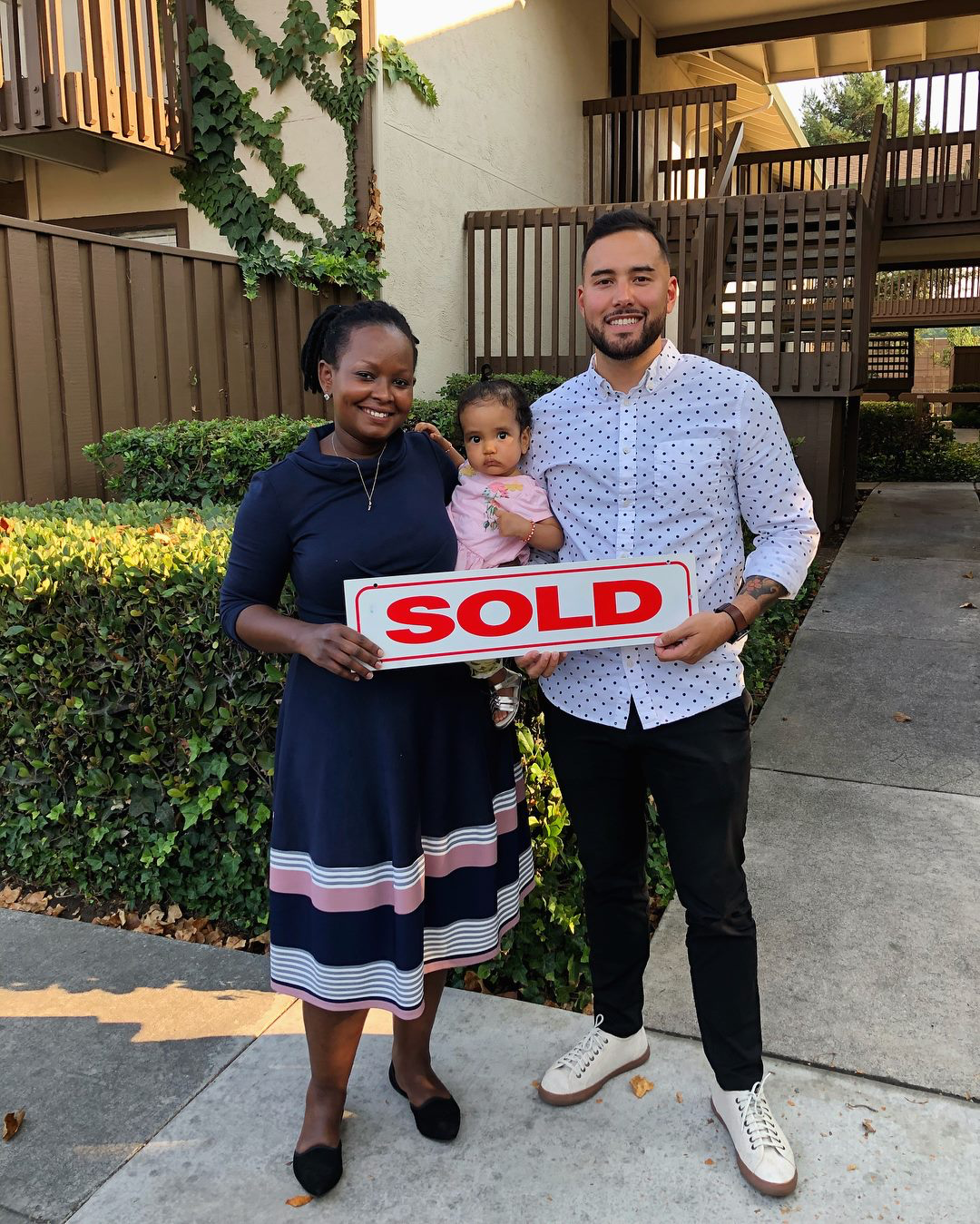 Owning a home provides a sense of security, but the process of building towards homeownership can be overwhelming. There are obstacles that can get in the way of even the most diligent prospective buyer. For Zaharra Karungi, there were dozens of opportunities to see her dream of buying a home for herself and her daughter waylaid. But with hard work, a thoughtful lender, a baseball game, and a determined Windermere agent, Karungi is now a proud homeowner in Antioch, California.

Windermere agent James Quintero didn’t suspect he’d walk away with a new client when he attended “Windermere Real Estate Agent Appreciation Day” at an Oakland Athletics baseball game earlier this year. But that’s exactly what happened when he ran into mortgage lender Bret Henly who told him about someone special he was working with by the name of Zaharra Karungi.

Karungi’s pathway to homeownership was a winding one. Arriving from Uganda at the age of 25 with the goal of studying to become a nurse, Karungi began her time in the United States with next to nothing. A generous friend allowed her to stay in their walk-in closet for eight months, but Karungi brought with her little more than a few changes of clothes and basic necessities. While studying for her nursing degree, Karungi babysat and worked odd jobs to afford her continuing education, finally emerging as a certified vocational nurse in 2013. Now a single mother with a precocious 10-month-old daughter named Victoria, Karungi was in search of the next step of security in pursuing her American Dream: owning a home.

Finding herself frustrated with the agent she’d been working with, and outbid on multiple homes, Karungi was connected with Windermere agent James Quintero with the assistance of Henly. After attending an open house at an Antioch, CA, condo, Quintero helped Karungi make a well-constructed offer to the sellers. Despite two other offers, her bid was chosen. At Quintero’s behest, the sellers took extra care to ensure the home was unimpeachably safe for a 10-month-old like Victoria.

On August 9 of this year, Karungi received the keys to her new two-bedroom, two-bathroom condo – the same day that she officially gained her United States citizenship. Owning a home provides a sense of security and confidence, knowing that whatever happens, you have a refuge where you lay your head at night. For Zaharra Karungi it was a long time coming.