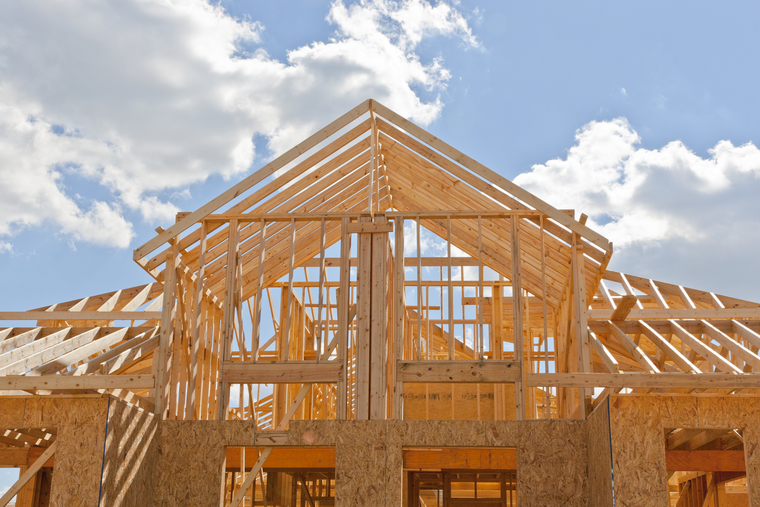 This article originally appeared on Inman.com

Housing markets all across the U.S. are suffering from serious shortages of homes for sale, and this isn’t expected to change in the foreseeable future.

When I think about inventory levels and the fact that demand is clearly outstripping supply, it makes me question why home builders aren’t stepping up to the plate to meet all this pent-up demand.

Interestingly enough, there are several obstacles holding builders back that I think are worthy of further discussion.

According to my calculations, since 2008, builders have started construction of new single-family homes at an average annual rate of about 594,000 units per year. For context, the average annual rate of new-home starts between 1963 and 2007 was over 1.1 million, so we have been behind the ball for some time now.

Although new-home starts have now risen to 835,000 units from the historic low of 353,000 units that we saw in 2009, we are still well below the level that meets demand given new household formations.

Currently, I estimate that the amount of housing supply necessary to just keep pace with demand is probably around 1.1 million housing units a year; however, housing completions as of May were running at an annual rate of just 817,000 — far below what is needed.

So why is this? The simple answer is that it is very expensive to build a new home.

The expense of building a new home can be essentially broken down into three components: land, labor and materials.

Let’s start with land, which is expensive, and it is very expensive in markets where land availability is scarce (either because of unique topography or political limitations — or both).

This is further exacerbated in markets where the economy is growing rapidly and attracting more new residents.

Another hindrance is the cost of obtaining a building permit, which is remarkably high, thanks to government regulations, and can account for almost 25 percent of the final price of a new single-family home.

The second thing to consider is labor. As the housing market was entering the Great Recession, many construction workers were laid off and have not subsequently returned.

In fact, my calculations indicate there are currently over 200,000 job openings in the construction industry, and this lack of supply combined with high demand for labor, has led to rising labor costs.

Finally, material costs. The cost of homebuilding materials have risen by almost 5 percent due to high demand and low supply. Everything from the copper used in wiring to the lumber used for framing, continues to escalate at fairly rapid rates.

All of this combined makes it very expensive to build homes — especially affordable homes.

Conditions are particularly tight at the more affordable end of the market, clearly reflecting the fact that fewer entry-level homes are being built.

It is clear that we need more housing solutions to address the shortages out there, but it won’t be easy.

From a builder’s perspective, they cannot change material costs, nor can they force workers into the construction industry.

However, what they can do, and what needs to be done, is try and shift government policy to better address permit fees, hookup fees, impact fees and the like. If these costs could be lowered, I believe that many builders would have the ability to ramp-up activity in a fairly dramatic fashion.

Given how important increasing the supply of new homes is to the long-term health of the market, I hope that the efforts being undertaken at the national level by the NAHB, and the local level by various homebuilder associations, start to see positive results in the near future.

For the sake of our housing market, we need to make it easier for builders to do what they do best: build homes.

Related Articles
Housing Trends How long should they last? Nothing in life lasts forever – and the same can be said for your home. From the roof to the furnace, every component of your home has a life span, so it’s a good idea to know approximately how many years of service you can expect from them. This information can help when buying or […]
Housing Trends How Long Is Your Contractor Liable? Constructing or remodeling a home is a complex, expensive endeavor. Ideally, everything goes as planned, and when the dust clears, the homeowner can settle in and enjoy the new home — and never think about the building process again. But what happens when, nine months after the owner moves in, the floor develops a crack, […]
Blog Homebuilder Headaches The National Association of Home Builders recently surveyed their members to ask them about the challenges they currently face and the challenges they expect to face.   Far and away, the biggest headache for homebuilders right now is the rising cost of building materials.   96% of the survey respondents cited this as a significant […]